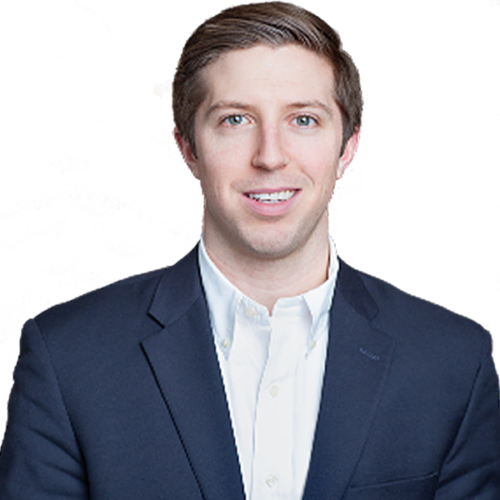 Craig Bunker is an Associate and joined the HCI Equity Partners team in 2017. Mr. Bunker focuses on the transportation and logistics and industrial manufacturing industries.

Prior to joining the firm, Mr. Bunker worked at Brown Brothers Harriman for six years within their Investor Services and Treasury divisions. Previously, Mr. Bunker played five seasons of Major League Lacrosse with the Boston Cannons.

Mr. Bunker received a Bachelor of Arts in Economics with a concentration in Financial Markets at Colby College in Maine, where he was also a member of the varsity lacrosse team.

Managing Partners have worked together for nearly 20 years