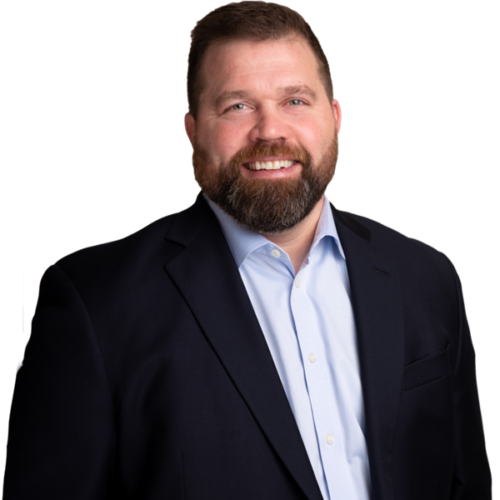 Before joining HCI, Mr. McCormick worked in the Investment Banking Division of Morgan Stanley & Co., where he was involved in the completion of numerous mergers and acquisitions and acquisition-related financing transactions. Mr. McCormick previously served as a Captain in the U.S. Army’s 25th Infantry Division, receiving numerous awards for performance and achievement.

Mr. McCormick serves as a board member of Team Red White and Blue and Bunker Labs, both veterans service organizations, and is a Henry Crown Fellow.

Mr. McCormick received his Master of Business Administration from Harvard Business School and his Bachelor of Science in Economics from the U.S. Military Academy at West Point.