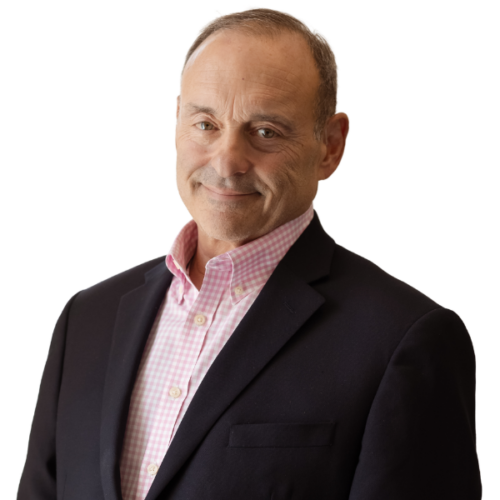 Dan Rodrigues became an Executive Partner with HCI in 2017 and is Chairman of HCI portfolio company Echelon Supply & Service. After a career in the Aerospace and Defense industry, mostly leading public companies, he became COO of Herndon Products, a former HCI portfolio company.

Mr. Rodrigues continued with Herndon when it was acquired by KLX Aerospace as Group PResident and retired in 2017. Prior to that, he held numerous positions at Emerson Electric’s Government & Defense Group financial organization. Through several mergers and acquisitions he became President of Engineered Support Systems(ESSI).  Subsequent to the merger of ESSI with DRS Technologies in 2006, he became Group Vice President of DRS’s Logistics Support Group. He retired from DRS in 2007.

Mr. Rodrigues holds a BS in Aeronautics from Parks College of St. Louis University. In addition he is a graduate of the Defense Systems Management College in Program Management.

< Back to Executive Partners